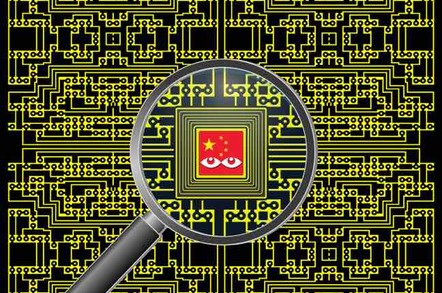 Though buoyed by strong sales in after-hours share trading, despite news the company will restate its past three fiscal years to correct accounting errors, the manufacturer’s stock has yet to recover from the precipitous fall it took in early October following Bloomberg’s claim that Super Micro’s server motherboards had been backdoored by malicious spy chips added at the behest of Chinese government snoops.