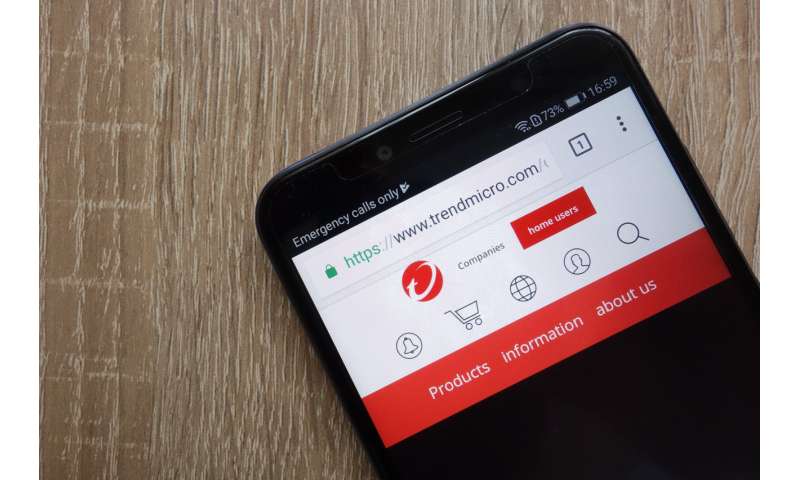 It’s been a busy few weeks for cybersecurity researchers and reporters. There was the Facebook hack, the Google plus data breach, and allegations that the Chinese government implanted spying chips in hardware components.

In the midst of all this, some other important news was overlooked. In early September, Apple removed several Trend Micro anti-malware tools from the Mac app store after they were found to be collecting unnecessary personal information from users, such as browser history. Trend Micro has now removed this function from the apps.

It’s a good reminder that not all security apps will make your online movements more secure – and, in some cases, they could be worse than doing nothing at all. It’s wise to do your due diligence before you download that ad-blocker or VPN – read on for some tips.