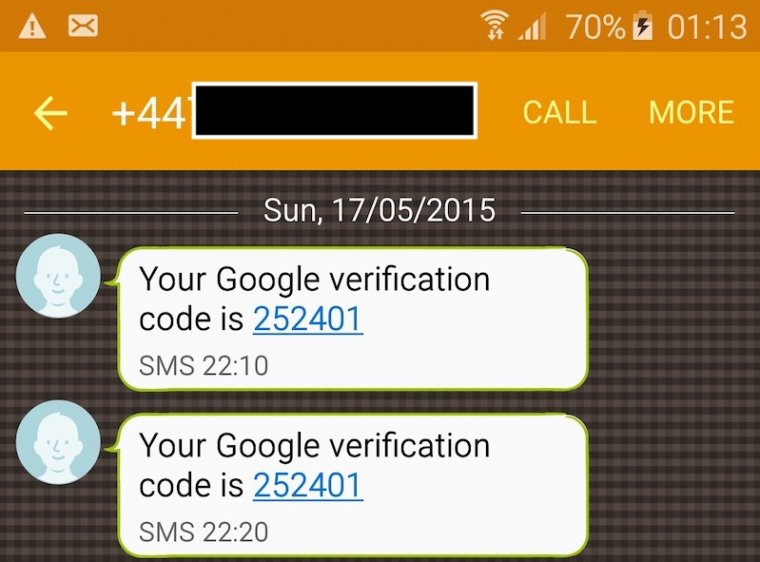 A recent phishing campaign targeting US government officials, activists, and journalists is notable for using a technique that allowed the attackers to bypass two-factor authentication protections offered by services such as Gmail and Yahoo Mail, researchers said Thursday. The event underscores the risks of 2fa that relies on one-tap logins or one-time passwords, particularly if the latter are sent in SMS messages to phones.

Attackers working on behalf of the Iranian government collected detailed information on targets and used that knowledge to write spear-phishing emails that were tailored to the targets’ level of operational security, researchers with security firm Certfa Lab said in a blog post. The emails contained a hidden image that alerted the attackers in real time when targets viewed the messages. When targets entered passwords into a fake Gmail or Yahoo security page, the attackers would almost simultaneously enter the credentials into a real login page. In the event targets’ accounts were protected by 2fa, the attackers redirected targets to a new page that requested a one-time password.