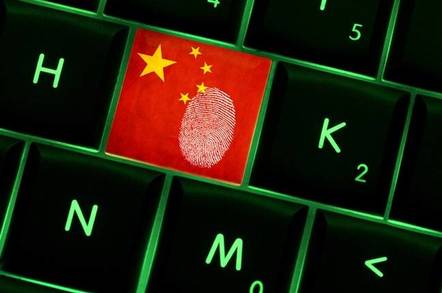 But that wasn’t all that happened – here’s a weekend roundup just for you.

So it turns out all those governments weren’t just being paranoid when they barred Huawei from working on networks.

A report from The Australian (paywalled) cites a Down Under government source in reporting that on at least one occasion Huawei was pressed by the Chinese government to provide access to a foreign network.