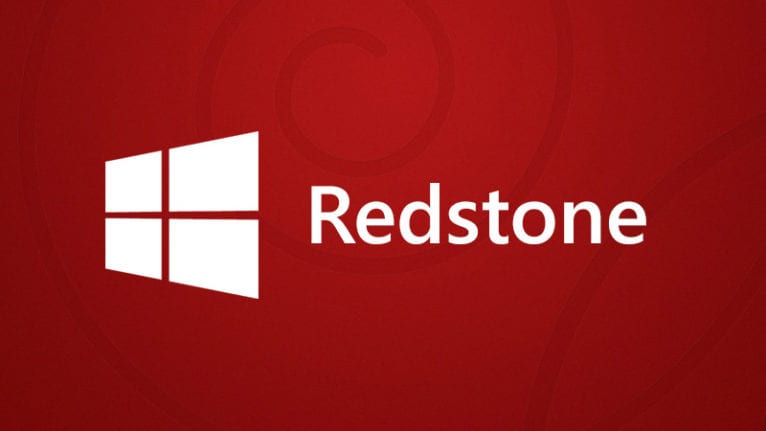 Build 17115 is the second ISO for Windows 10 Redstone 4 rolled out to the Slow Ring users since November 2017. Build 17115 doesn’t include any known issues and is an easy ISO candidate. However, it does include number of general bug fixes and minor improvements, and changes to the new setup experience for privacy settings. Read more about privacy settings here.